International road freight transport sector is one of those who is affected by the tense geopolitical situation – the Russian embargo of the European Union food commodities and the decrease of the value of the ruble. All carriers do admit that in the last year the share of transportations to and from Russia is severely diminished. This particularly applies to those carriers whose specifics are food items, fruits and vegetables. The fall has been observed in the Ukrainian market also. At the same time, all serious industry players have diversified their markets already, so the fall in Russian and Ukrainian markets, although it is unpleasant, it is not fatal.
As one of the industry’s problems carriers name sometimes unfair competition with companies that you can call “one day existence” that tend to work below costs, then goes bankrupt and again re-establish a new business. Another problem – is a dishonest clients who fail to pay for the service, announcing its insolvency. Because not in all cases, the settlement takes place in advance.

Latvian freight sector is characterized by large-scale share of export services. Namely, their customers are not only Latvian, but also in other European Union (EU) countries, particularly in Scandinavia. Our corporate competitive advantage is the high quality of service at an affordable price. Sonora yearly increases it’s turnover, and 2015 was no exception. As per company’s board chairman Janis Mozga, the fall of the Russian and CIS market has taken place, but the company managed to offset with other countries’ markets, as well as with rail and maritime transports. Latvian customers’ share of the company is around 40%, and their cargo is mainly transported to Scandinavia, Germany and France. As pointed out by Mr Mozga, Latvian carrier’s main advantage is high quality and the ability to provide a full range of logistics services – from stevedoring and customs consulting services to cargo packing and consolidation, thereby reducing the number of units and the costs accordingly. “Competition in Latvian market is very fierce, so there are signs of dumping, separate companies uses it very actively. At the same time I believe that some spots in the market are still free, but on condition that the company is actively acquiring other logistics market services, such as the Scandinavian countries.

If we are talking about main sector problems in addition to dumping, Latvian entrepreneurs stress attention to get forwarders – carriers licensed. It would exclude situations where company in order to attract customers is offering services for unreasonably low rates, then goes bankrupt and re-establish a new company.
“In my opinion the main task of the sector is to introduce licensing and certification for International Freight Forwarders, thus raising the quality standards in the industry” admits Mr. Mozga. Other logistics carriers also agrees to the fact that such licensing would be useful. 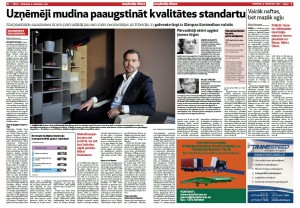 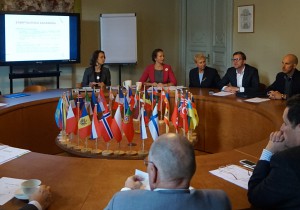 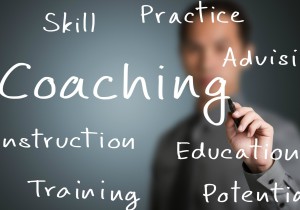 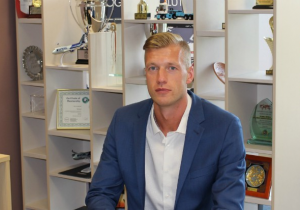 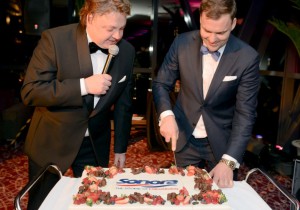 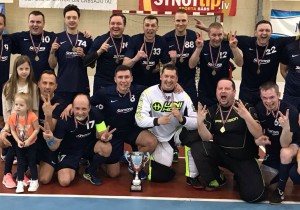 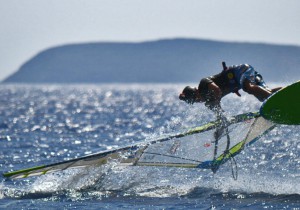 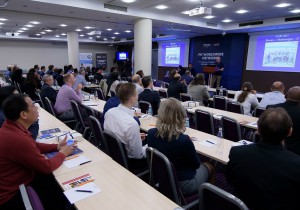 Shadow day at Sonora has passed