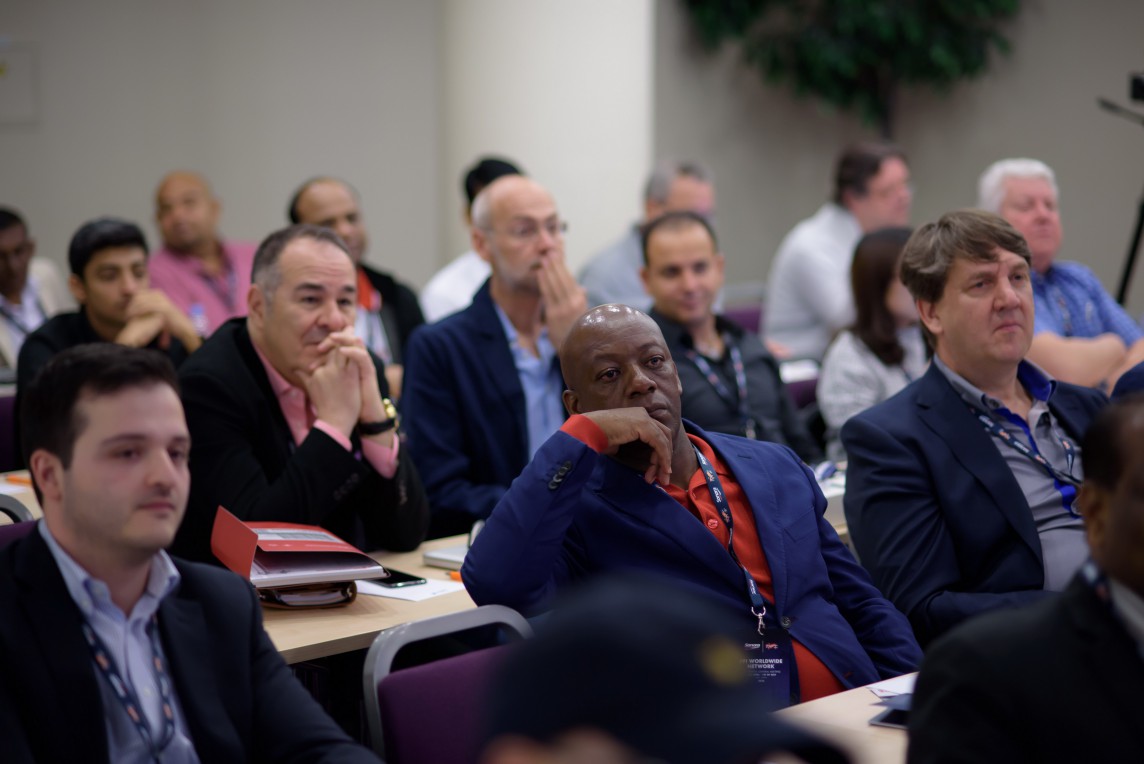 Honouring the 100th anniversary of Latvia, Latvian entrepreneurs and musicians have united for a trip by historical vehicles from Uzbekistan (Tashkent) to Latvia (Riga) aimed at international commonwealth. Objective of the trip is promotion of mutual relations between Latvia and Uzbekistan, as well as for proper global promotion of the name of Latvia symbolizing its perspective and development opportunities for Latvia as an independent state. Entrepreneurs of Latvia and Uzbekistan, as well as musicians of the band “Brain Storm” will be among the participants.

We are looking for a new and enthusiastic colleague. Enjoy our team as an Office Administrator!

The fast pace of modern life frequently makes you forget important details in business processes and activities. People are increasingly relying more on the luck factor in solving problems and leaving many things to be dealt with later. Frequently, it turns out that exactly these small nuances are those which can later be the most costly for a company. An illustrative example for this are freight transport customs documents and their formalities – by leaving the preparation of documents for later, there is a high risk that the company freight will be delayed at customs, which can last up to several weeks and be very costly. Why does this happen and how to avoid it? An explanation for these matters was given by Raivis Upe, the Manager of the Customs Department of JSC Sonora.

Already during this weekend, the new season of the Baltic Touring Car Championship 2017 (BATCC) will start at Racetrack Bikernieku, where also SONORA RACING TEAM – team rider Ansis Fridbergs (#48) will drive in KTC S1600 class. In total competition will last for three days but race of the representative of SONORA team will take place on Sunday, April 30.

Continuing annual traditions, this year too SONORA awarded the best and most successful Sea Line of the Year 2016. Having assessed all the criteria, the quality standards, the service and communication quality, CONTAINERSHIPS was nominated as previous year’s Sea Line of the year.

If you are fluently speaking French and are ready for new challenges in your life, we kindly invite you to join our team! Due to expanding our business worldwide we are looking for French speaking SALES MANAGER!

End of the year and the beginning of the New Year have traditionally become a real festive season in the everyday life of SONORA – from mid-November starts getting ready for Christmas, saying thank you for cooperation to both, customers and employees. Whereas in mid-January there is a common New Year’s celebration and birthday of SONORA – this year already the seventeenth.