Latest News and insights about SONORA and logistics industry 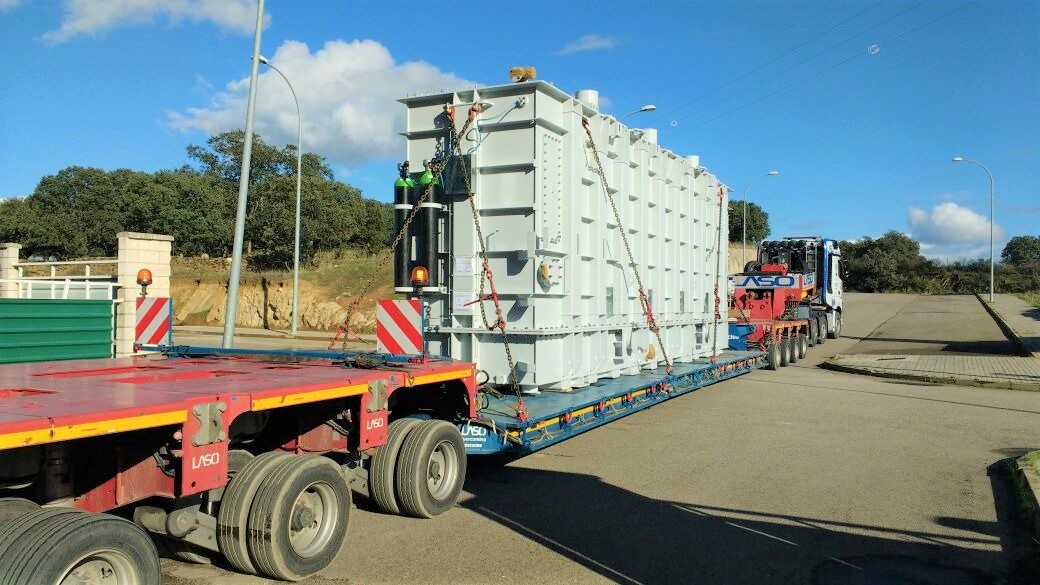 Here’s a little insight into our latest most exciting project cargo:

Cargo which consisted of 2 transformers with a total weight of 270 tons and 10 wagons with additional cargo was transported from Port of Gijón in Spain via port of Ventspils to Zarafshan in Uzbekistan. 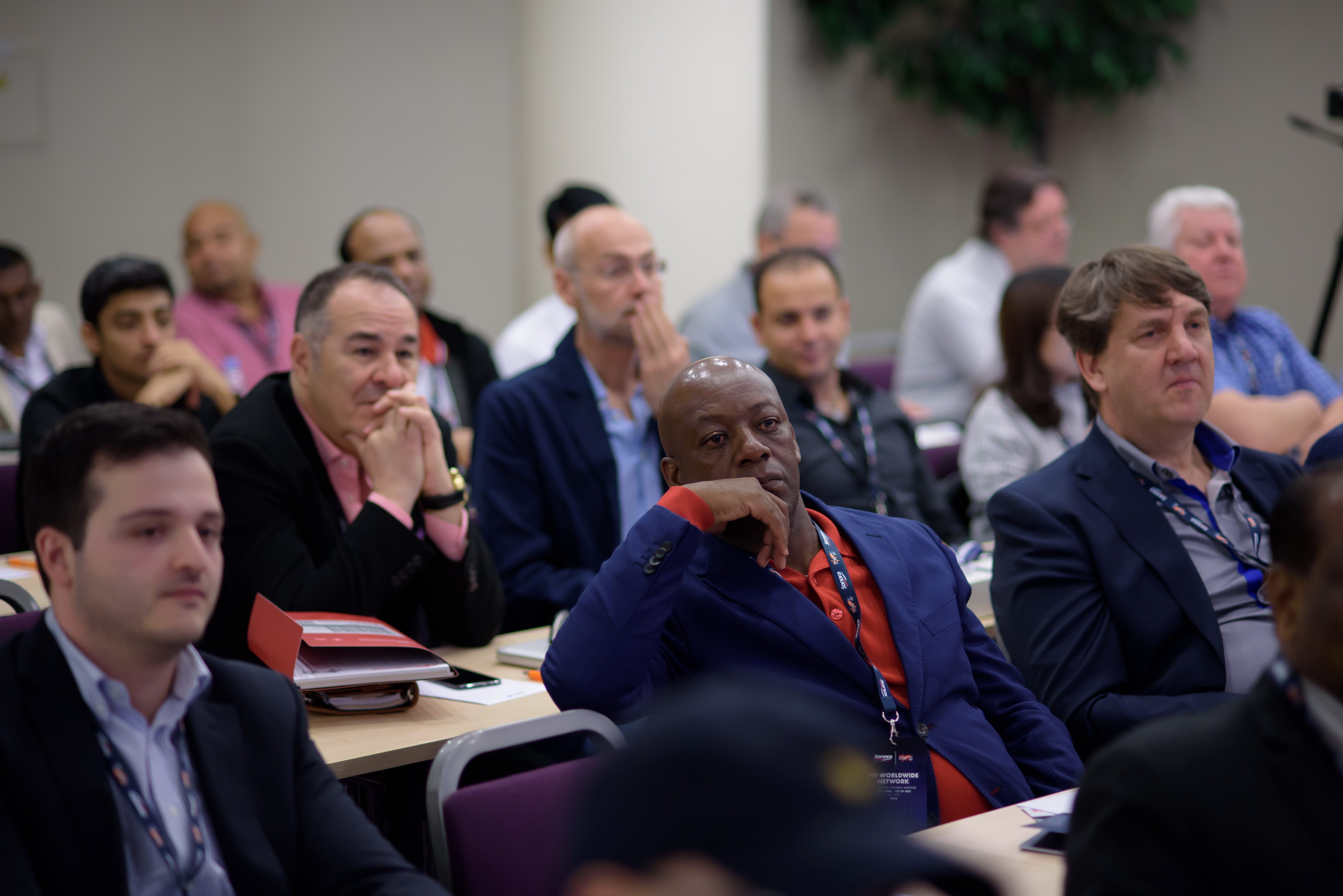 Honouring the 100th anniversary of Latvia, Latvian entrepreneurs and musicians have united for a trip by historical vehicles from Uzbekistan (Tashkent) to Latvia (Riga) aimed at international commonwealth. Objective of the trip is promotion of mutual relations between Latvia and Uzbekistan, as well as for proper global promotion of the name of Latvia symbolizing its perspective and development opportunities for Latvia as an independent state. Entrepreneurs of Latvia and Uzbekistan, as well as musicians of the band “Brain Storm” will be among the participants.

We are looking for a new and enthusiastic colleague. Enjoy our team as an Office Administrator!